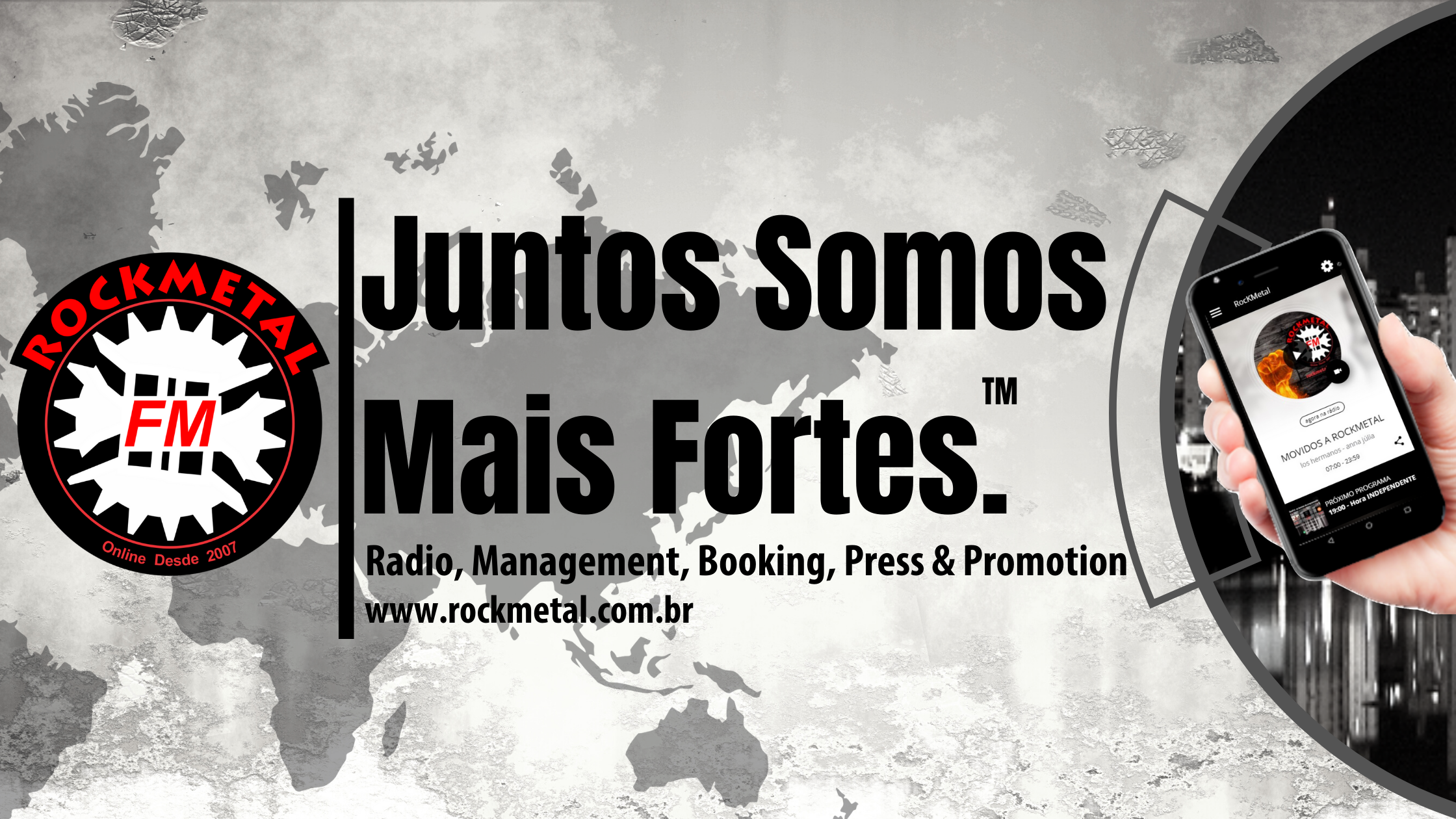 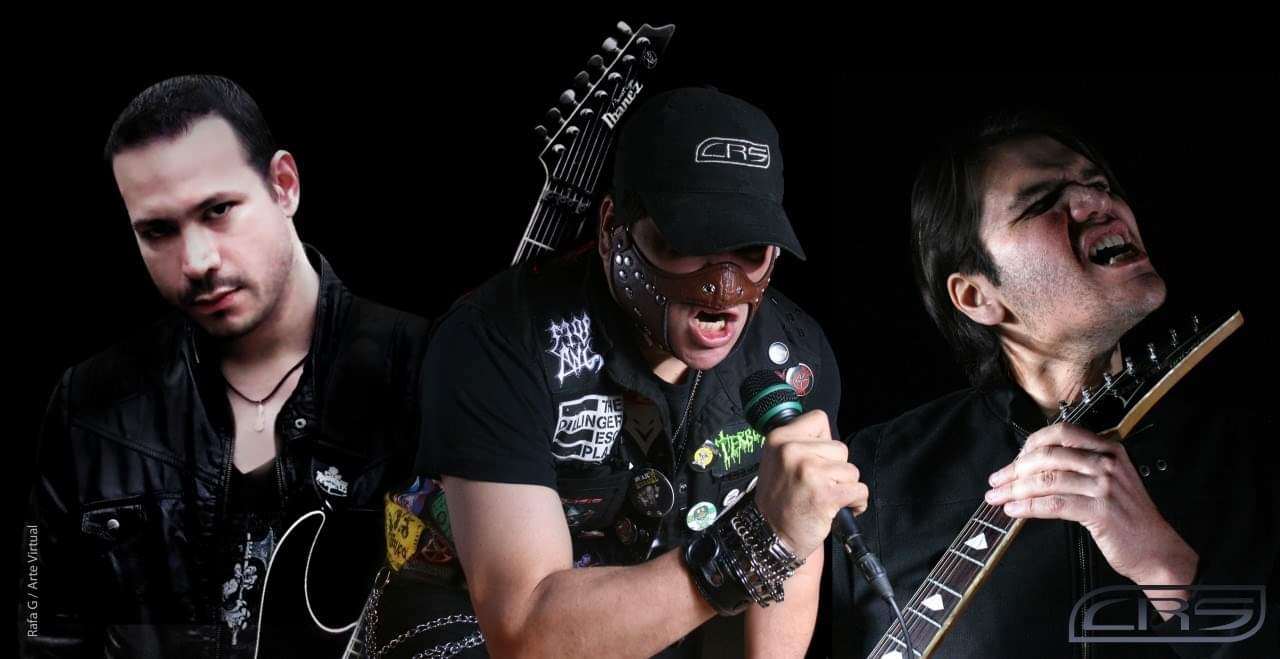 CRS is a Death Metal band from Sonora, Mexico, formed in 1991 under the name Cirrosis by Francisco "Chucky" Oroz and Sir OZ, being the only original members in the current lineup. Due to its technical capacity in which early incorporated progressive elements and melodic alone, they quickly won notoriety in the local and national underground scene. Cirrosis live performances were characterized by their intensity and fury, becoming soon a cult band. In this early days, songs such as "Masacre Infinita" and "Tu última blasfemia" emerged. In 1996, "Joseph Lev" joined the band and recorded their first demo "The Land of Addiction", which was distributed in a very limited way. In 1999, CRS recorders their first studio album "Reciclando Desesperación" in Spanish language, which compiles themes composed since the beginning, offering a extensive range of Death Metal styles with good quality mix and production. Song like “Fariseos”, “Dame tu muerte” y “Negando lo no negado” stand out. In 2001, CRS decided to stop because its members wished continue with their personal and professional projects. In 2014, Concreto Records reissued the album "Reciclando Desesperación” which is described as "The misfit sound that disturbed a style in Mexico that can currently teach lessons to actual modern "bands. 20 years later, CRS is recording its second album under study, "The Collector of Truths" which will also be edited by Concreto Records. To date, five singles have been released: "A better place to hate" and "Tan Lejos de Dios”, where international artist Kevin Talley (Dying Fetus, Suffocation, Chimaira), plays drums, also the songs "Asfixia" "Kill my name" and "The Daydreamer’s nightmare" are available.

THE COLLECTOR OF TRUTHS”

Linus Klausenitzer (Obscura, Alkaloid) bass on “The Art of Breathing

Album Title: The Collector of Truths

4.- The Art of Breathing

All songs performed by: CRS

All songs written by: CRS

Available on (sales outlets you plan to have it on): January 2020

DISCOGRAPHY – from newest to oldest

A Better Place to Hate: