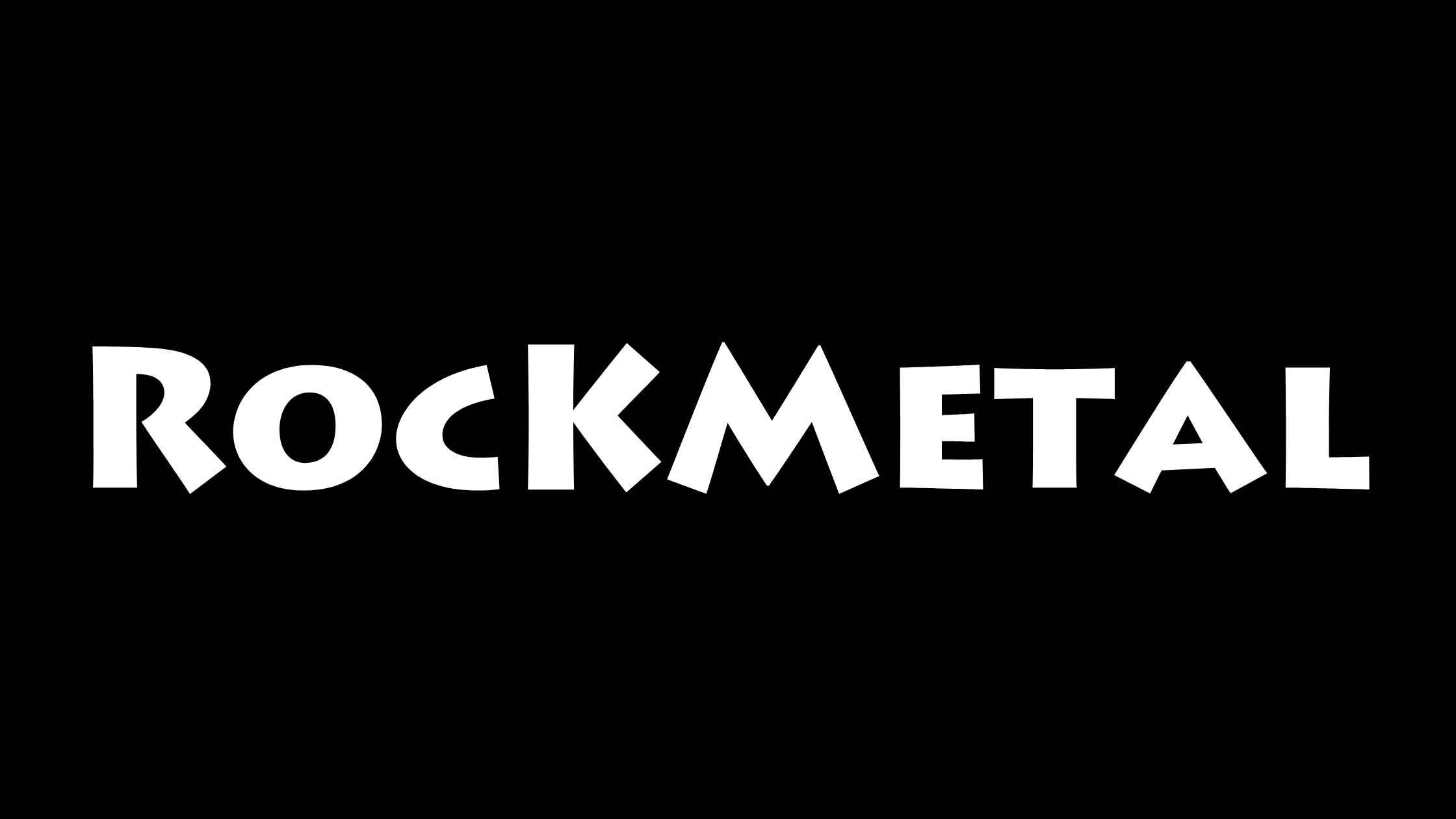 Jailor was conceived in 1998 with a main and clear purpose: composing and performing its own thrash metal, based on the respected Brazilian Thrash Metal.

After the release of two demo tapes, Capital Punishment and Religious Unpurge, finally the debut album came up. Evil Corrupts was released in 2005 in a new media format, SMD, and bought a killing art as well.

To achieve more brutal sonority, improve the composition process and songs sonority and get even better stage performance, the line-up of the band was changed.

The result of the changes is Jailor´s second album, titled Stats of Tragedy.

Jailor designates itself as a Brazilian thrash metal band, on other hand, a lot of people rather label Jailor´s music as death/thrash. Despite the way you classify the songs, Jailor plays, above all, metal in its pure state.